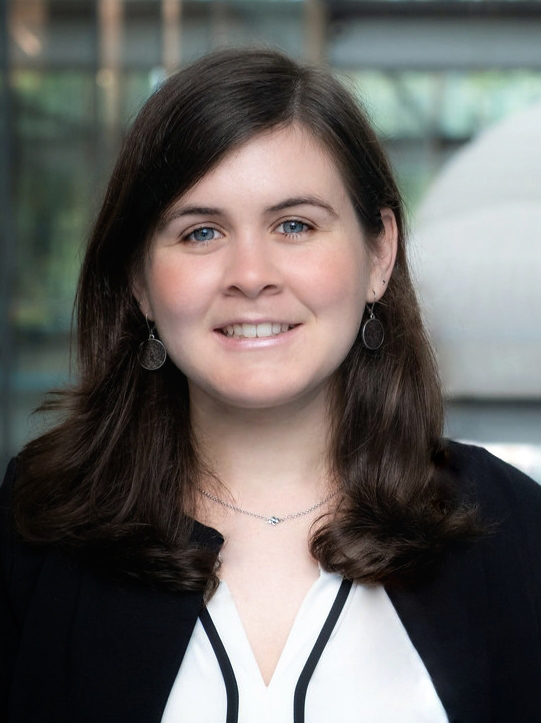 Marissa was born in Pasadena, CA and raised in Denver, CO and Bedford, MA. She obtained her B.S. in chemistry from the California Institute of Technology in 2012, where she performed undergraduate research in the Okumura Group and was an active member of Blacker House. She pursued her graduate studies in chemistry at the University of California, Berkeley where she was an NSF predoctoral fellow in the Neumark Group, and also worked in collaboration with Knut Asmis’s group at the Fritz Haber Institute in Berlin. Marissa was awarded the 2018 Justin Jankunas Doctoral Dissertation Award in Chemical Physics from the American Physical Society for her thesis work. After completing her PhD in 2017, she joined the Ye Group as a NIST/NRC postdoctoral research fellow at JILA, on the University of Colorado Boulder campus. Marissa began her independent career in the Princeton University Department of Chemistry in July 2020. Outside of the lab, Marissa can usually be found walking long distances in the great outdoors or doing crossword puzzles (though rarely both at the same time).